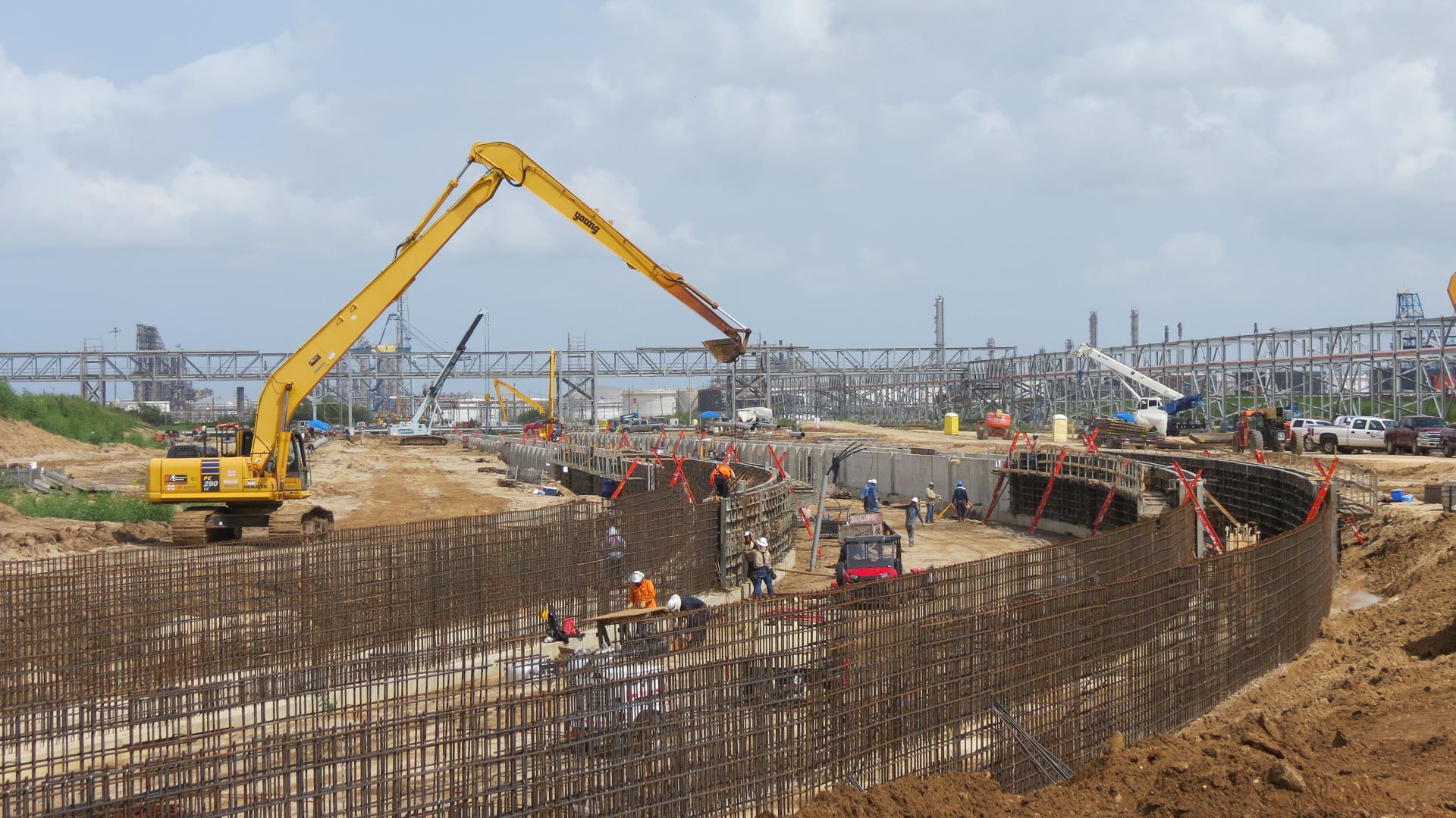 Both the production and the demand for crude oil is at an all-time high in the United States and it is expected to continuing growing exponentially. Strategically, the Southeast Texas region has a distinct advantage in terms of its ability to receive and refine oil and gas and then distribute it to highly concentrated petrochemical facilities within the region. However, there are many obstacles and limitations existing within the current infrastructure that make transporting the crude oil and finished product very challenging.

In order to address this need Jefferson Energy Companies conceived the idea of creating a transload railport which would enable the effective delivery of crude oil to refineries and end-users, even those with limited pipeline access. The distribution would be accomplished by a combination of rail, water and pipeline and would be situation on a 250 acre tract of land with a very strategic location. The site has direct access to a highway, the Port of Beaumont’s waterway, and an operating railway. The site is also located only 18 miles from the Intracoastal Waterway and 40 miles from the Gulf of Mexico.

By June of 2013 STI Group had completed the initial, fast tracked, first phase of construction. This will allow the terminal to open and begin serving customers with rail car direct-to-barge service. The first phase includes the following features:

As the United States oil and gas boom continues, these distribution terminals will continue to serve as a conduit to the end user. STI Group has the experience, expertise and workforce to handle the construction needs. 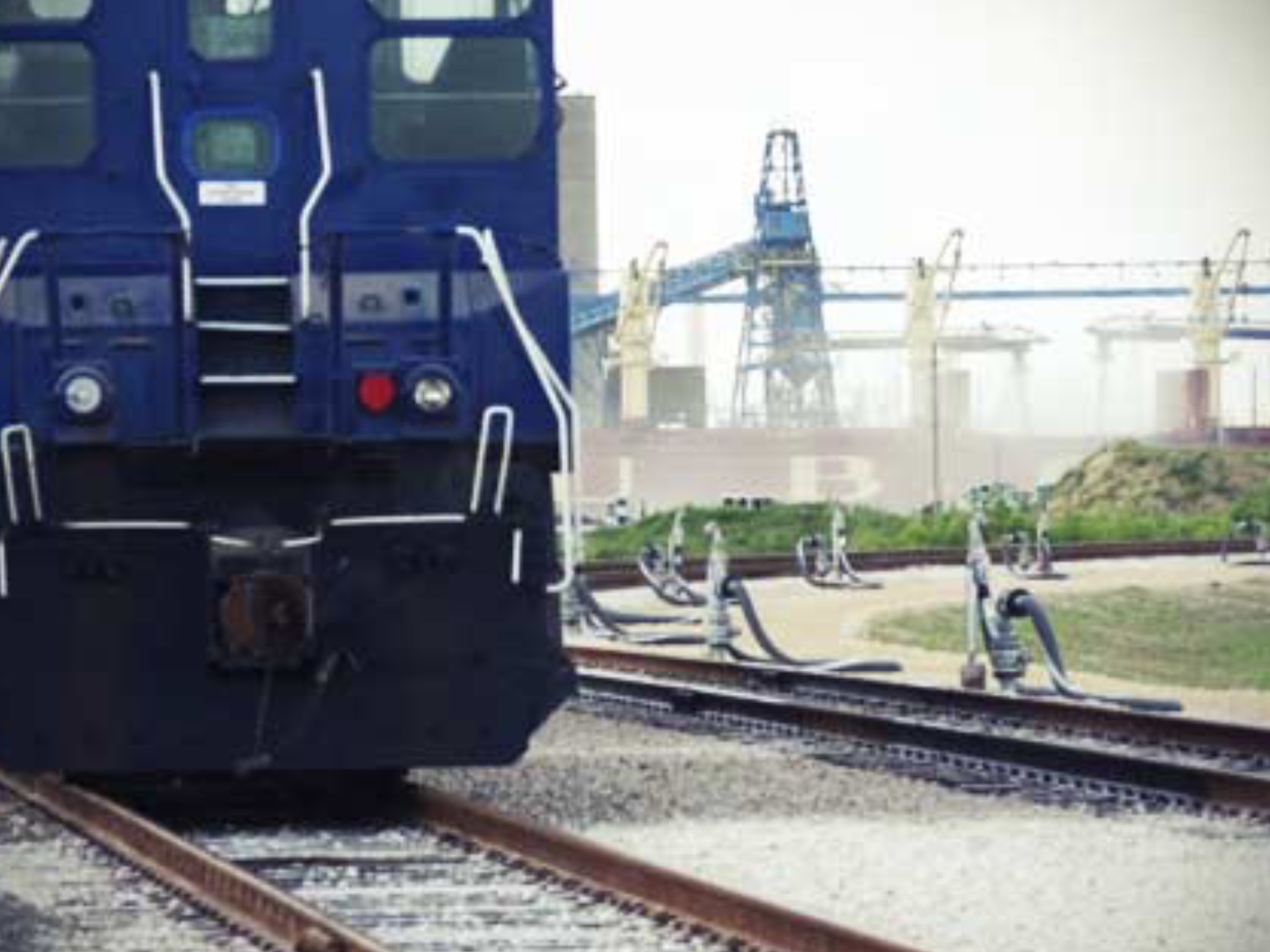 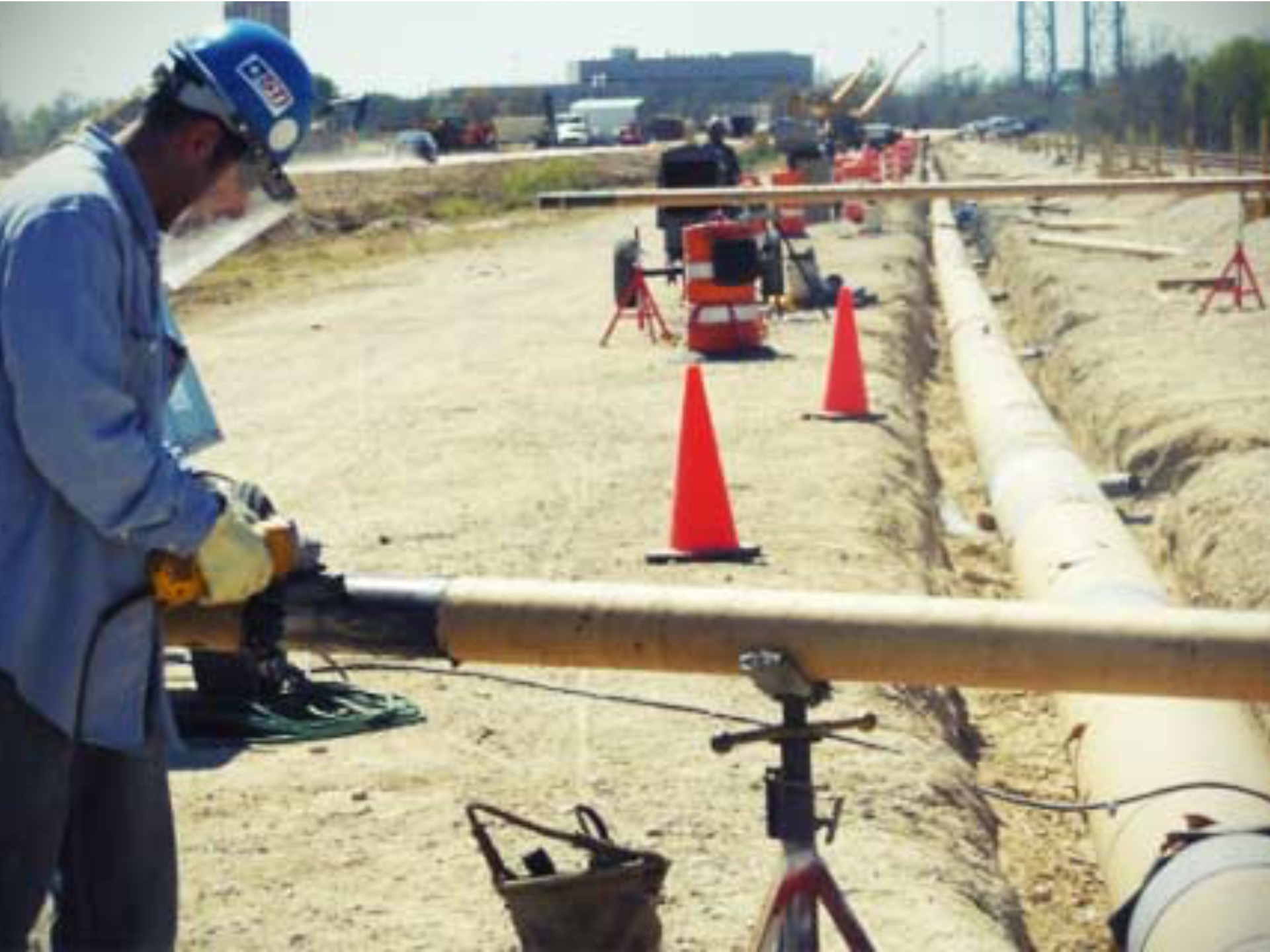 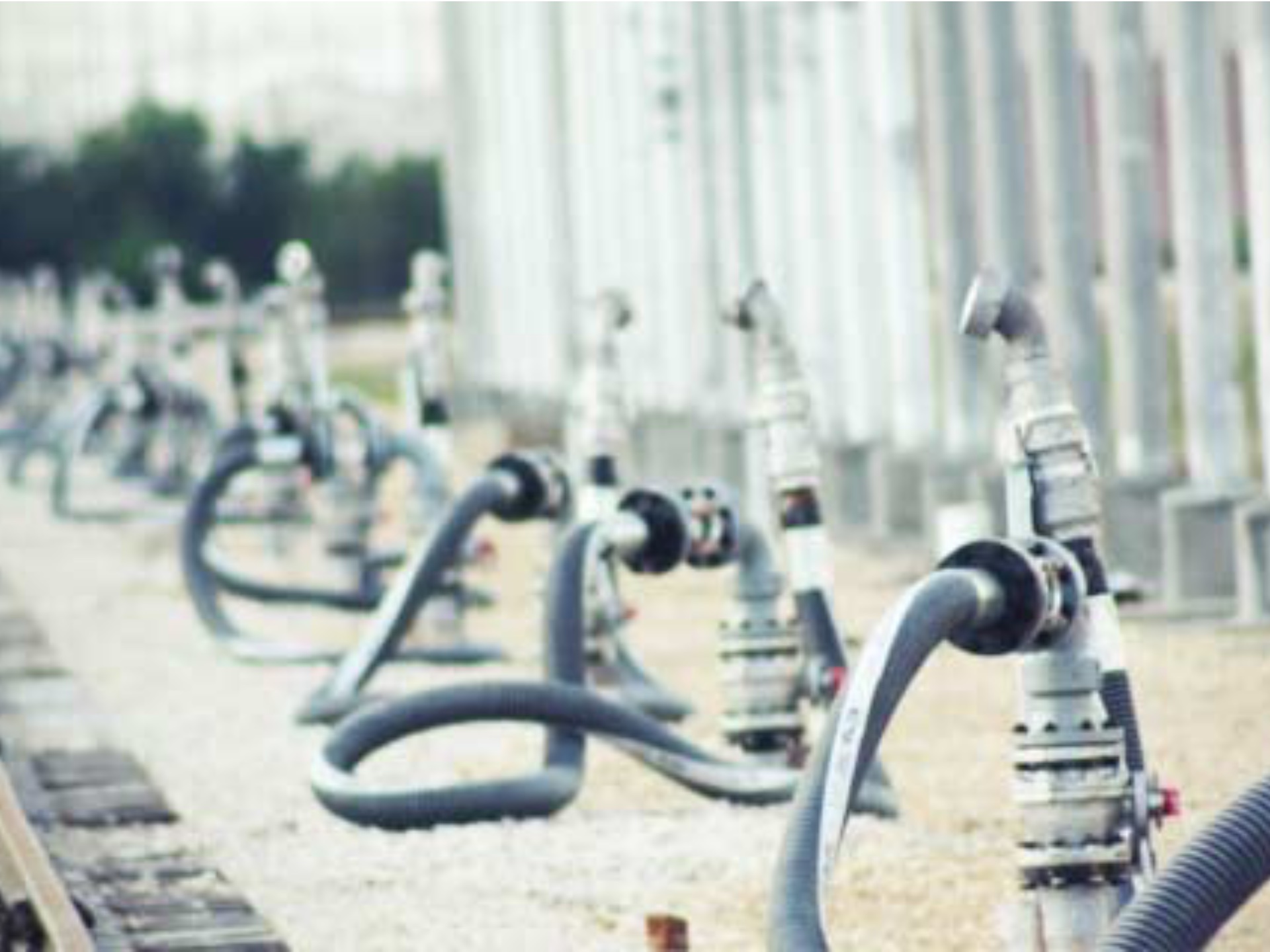